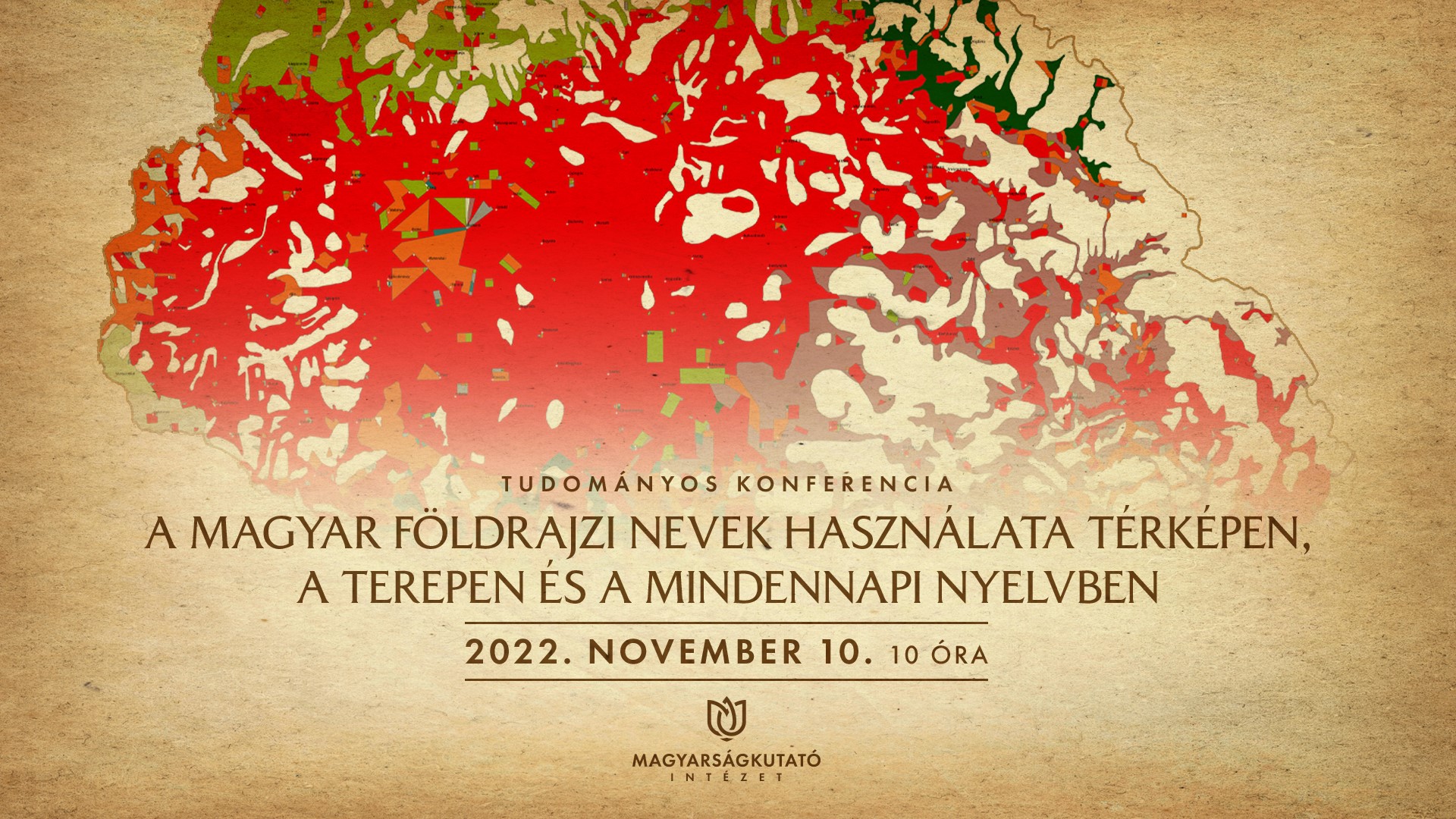 On November 10th five students of Veritas Collegiate Academy Budapest had the chance to participate in a conference held by the Magyarságkutató Intézet, titled “The use of Hungarian geographical names on maps and in the everyday language”. Students were invited from each class; the Phoenix and Pathfinder classes were represented by two and the Pioneer by one student. Four different presentations were held at the morning section of the conference, short reports were made of all four.

In Krisztina Zékány’s presentation we could hear about the characteristic geographical Hungarian name types in the multilingual area of Transcarpathia. As the title suggests, the presentation highlighted the importance of geographical names. For historical reasons (the Treaty of Trianon as a part of the Treaty of Paris) we lost two-thirds of the former Hungarian Kingdom. This means the following: Hungarian-majority regions were handed to other countries, and new city names were born. Since on these lands people of several nationalities lived, these settlements are called differently depending on the person’s mother tongue. Of course, these were renamed centrally (state administration), but those people of Hungarian nationality, who stayed in the regions which were separated from Hungary, called the settlement or city by its original name still.

Péter Pomozi has covered many topics related to the history of language. By explaining the process of his scientific discoveries, the approach of historians, the knowledge required, and the significance of certain word structures and sound changes, he was able to appeal not only to historians but also to other students. As a result, the other topics – on corpora, on the role of linguistic history in determining the origin of a name, and finally on research perspectives and shortcomings – became more understandable and interesting.

Katalin Czeglédi gave a presentation on the grammar and relationship between geographical names of the Volga-Ural region. In her presentation, she highlighted two geographical names, which are located in the Carpathian Basin: Aba and Hortobágy. In addition, data from the Bulgarian yearbooks were also discussed. She shared her research experiences in detail.

Finally, in József Álmos Katona’s presentation titled “Nagyvárad or Oradea? —The use of place names as identity markers” we could hear about the connection between the topics of language, culture, and identity. He spoke about how mother tongue determines (linguistic) identity, and that the group of proper names is a prominent category from this point of view. Then he talked about the meaning structure of proper names and place names as markers of identity. The abbreviated form of place names, the space and time constraints of place names, their spelling difficulties, and the fact that each place name can evoke a lot of historical (cultural) memories was also discussed.

In summary, we heard highly informative, interesting, and intriguing presentations. We left the conference with positive experiences and fresh, new knowledge. The organizers were very welcoming and eager to present. We are looking forward to, and hoping for our next invitation with just as much eagerness.